I’ve been doing this walking urban meditation a couple times per week since I moved to the city last summer. Bologna ancient walls featured 12 magnificent gates. Ten of them are preserved to date making this a pleasant two hour circular pedestrian (also bike-able) route, visible from Space 🙂 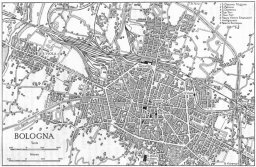 On April 8 I decided to invite my 300 Instagram followers along via hashtag #Porta2PortaBologna. Thank you for all the likes and comments! Here are the unfiltered images and a few extras from my phone camera. For more, check out my Instagram or the official Bologna Welcome site and Wikipedia page (в том числе, по-русски). Onward!

Giardini Margherita has been Bologna’s largest public park since 1879. When #Pope John Paul II visited the city, his helicopter landed there.

Porta San Mamolo did not stand the test of time. In other news, Bologna is expanding its bike route network!

Porta Saragozza is where the San Luca Sanctuary pilgrimage path starts here and goes by some of the city’s best bars & bakeries. 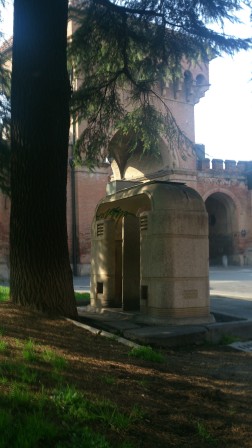 Porta Saragozza is home to a kind of relic: the last public pissoir. 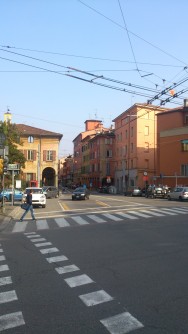 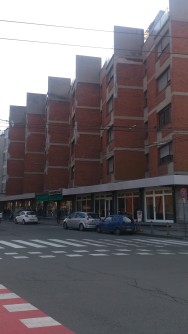 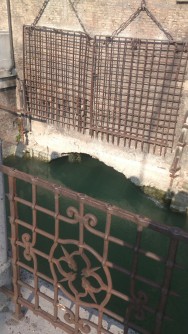 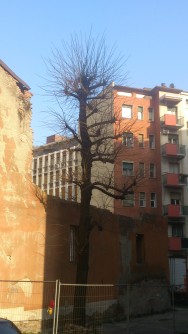 Sometimes you nature and city clash in most vivid ways! 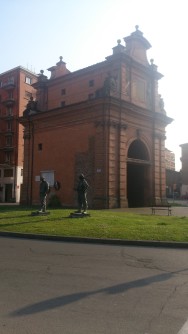 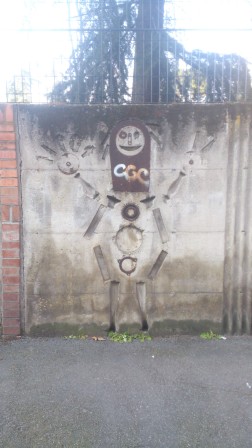 Some city walls are more fun than others 😉 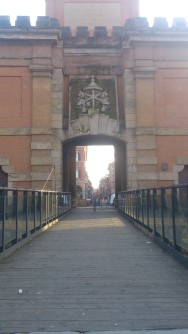 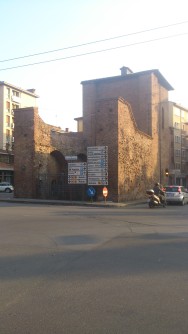 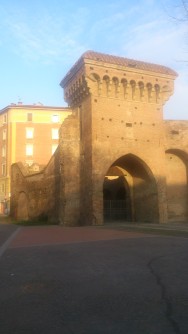 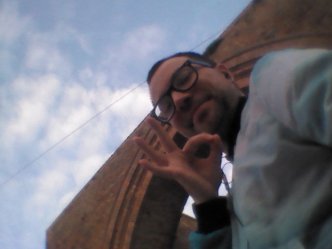