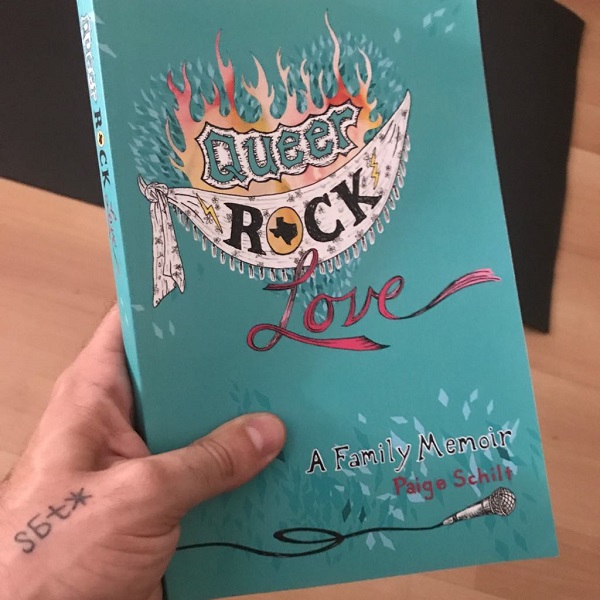 I’ve recently lived through three stories with queer protagonists and whoa … I won’t give away any plot. The plot often is the least interesting thing about a book (and a life). Should you read these books, you’d be glad you done-did it! #TimbulBookClub

City of Devi by Manil Suri

I had never fallen in love … with fictional characters. Until Sarita, Jaz and Karun. It was neither immediate nor mutual. They were preoccupied with pursuit of a mystery (within) themselves. I was busy suspending disbelief for all the pre- and post-apocalyptic shenanigans. The pages kept their unwavering pace through the myriad of hungry details, the minutia of smelly memories, the grand cinemascale of wait-what and all that honest-to-gods sexxx… My heart took a bombing reading this novel and emotional devastation was real. Real was the one word I managed to salvage in the wake of its final pages. Sarita, Jaz and Karun were real to me.  I fell for each and all of them; and we had risen together. I finished the book on an unseasonably warm afternoon in a Berlin park… my vision was blurred by very complex tears, so when I “saw” an elephant (if you read it, you’ll get this) come into focus in front of me, I had mistaken it for a mirage. Nope. There it was. Real.  … A novel so action-packed it should be on Netflix! Meanwhile, check out Manil Suri talking about it on YouTube. 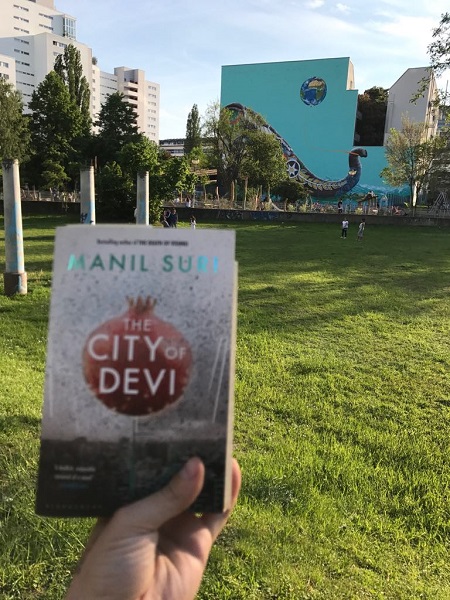 Some things that happened to my soul while reading of this book were not consensual … I picked it up in a bar on the Greek island of Crete solely due to this marketing blurb: “A great and terrible beauty of a book. – Michael Cunningham” … The Hours is still the only novel (and film) I fantasize I had written. Well, if it were good enough for Michael The Hours Cunningham, I thought. “A blunt trauma to the heart, heed spiritual bruising and emotional hemorrhaging. – Alexey Timbul” This story draws you in, entices you, gets you high on itself, eggs you on into the bull’s eye of incoming karmic Armageddon… Make it rain! The people demanded, and the generous gods sent down torrential arrowheads. Stathis & Erik & Tatiana. Oh gawd, Tatiana… Until the very bottom of the last page you just don’t know, you simply cannot fathom and/or refuse to believe that anything, anyone can recover from any of this. Swap the financial references for #bitcoin and you’ve got yourself a breaking news novel. If someone doesn’t option this for screen adaptation soon, I’m boycotting cinema as an art form. 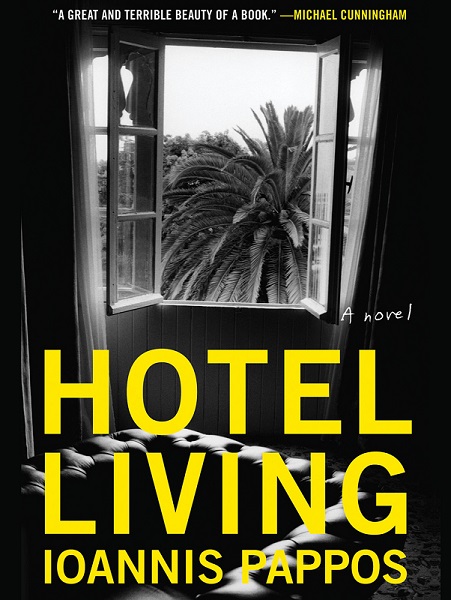 Stranger than fiction… A gender non-conforming rocker with health issues and a non-profit queer academic with anxieties decide to raise their only child in Texas. TEXAS! As one would; and it all goes according to plan. Cue mwahahaha. Disclaimer No. 1: I knew Paige and the family. Paige and I were beguiled, earnest colleagues at Soulforce during my activist awakening in the mid-naughts. Disclaimer No. 2: I didn’t know Paige nor the family. In late nineteenth century, the chrestomathic Russian author, Leo Tolstoy had set this literary principle: “Happy families are all alike; every unhappy family is unhappy in its own way.” See, what Paige did here is get one over on Ole Leo… (I’m Russian, I’m authorized to make this call). Happy families are uniquely resilient in their plight for happiness and said happiness maintenance. A great memoir enables and empowers each reader to piece together their own damn life. This is that memoir; a book about – eventually – showing up for good. P.S. In truest Texan-Russian tradition, there’s even a pivotal grand ball scene. Of sorts. Oh #JustReadIt

There was an error retrieving images from Instagram. An attempt will be remade in a few minutes.